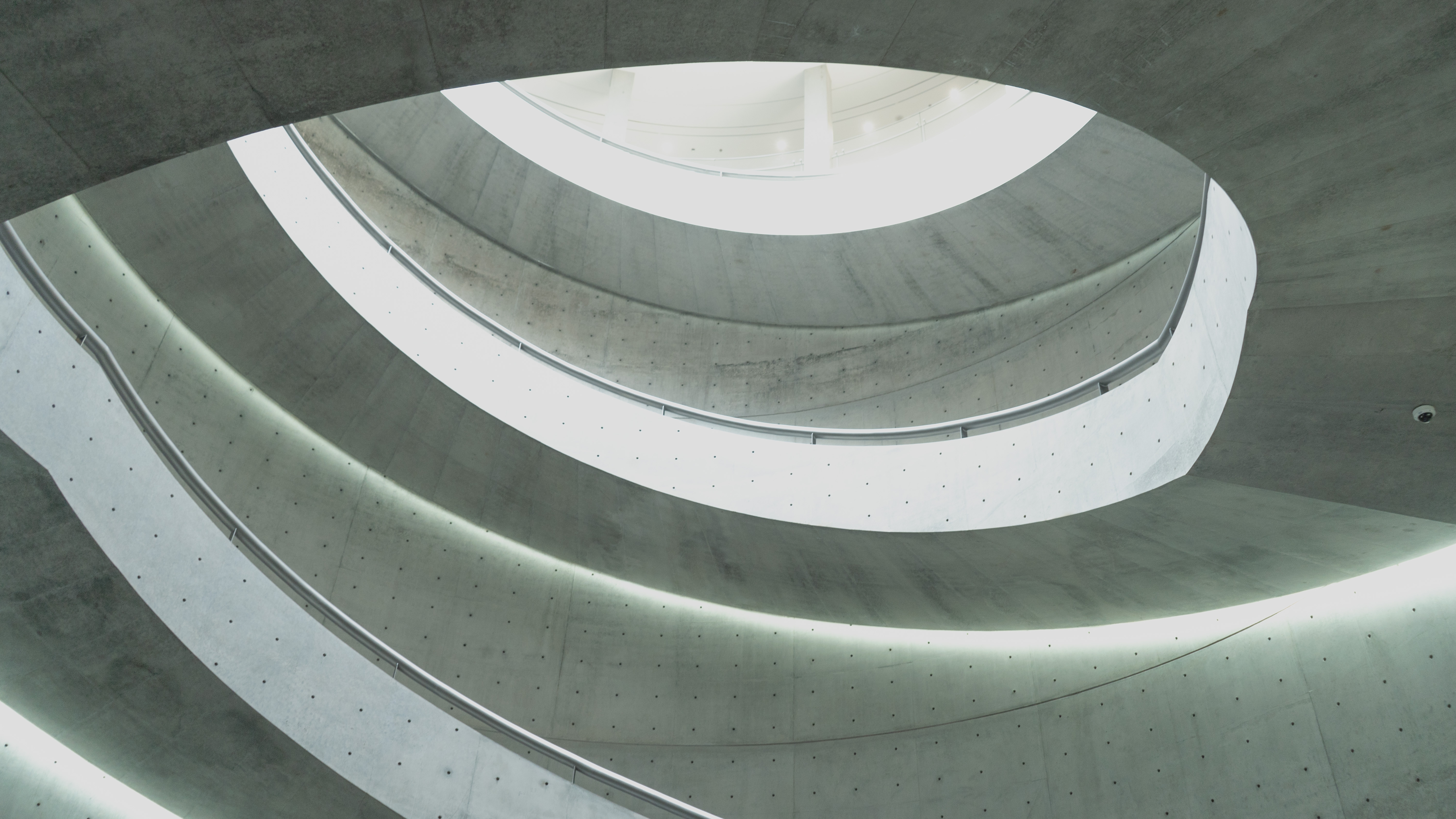 In your third year there will be one-to-one or Executive Producer style supervision for individual and group projects. A Regent’s education provides you with a high level of personal attention, and this begins from the moment you apply to study with us. We want to understand who you are and what your skills and interests may be – we are interested in your potential, as well as your prior achievements.