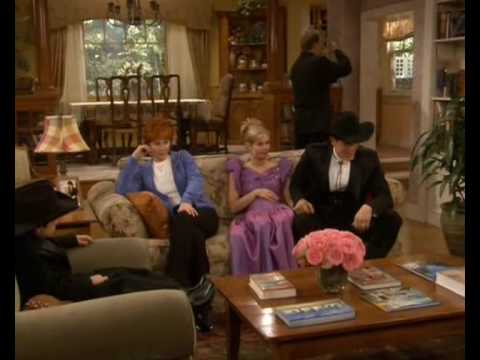 Television has been depicting the lives … Read More