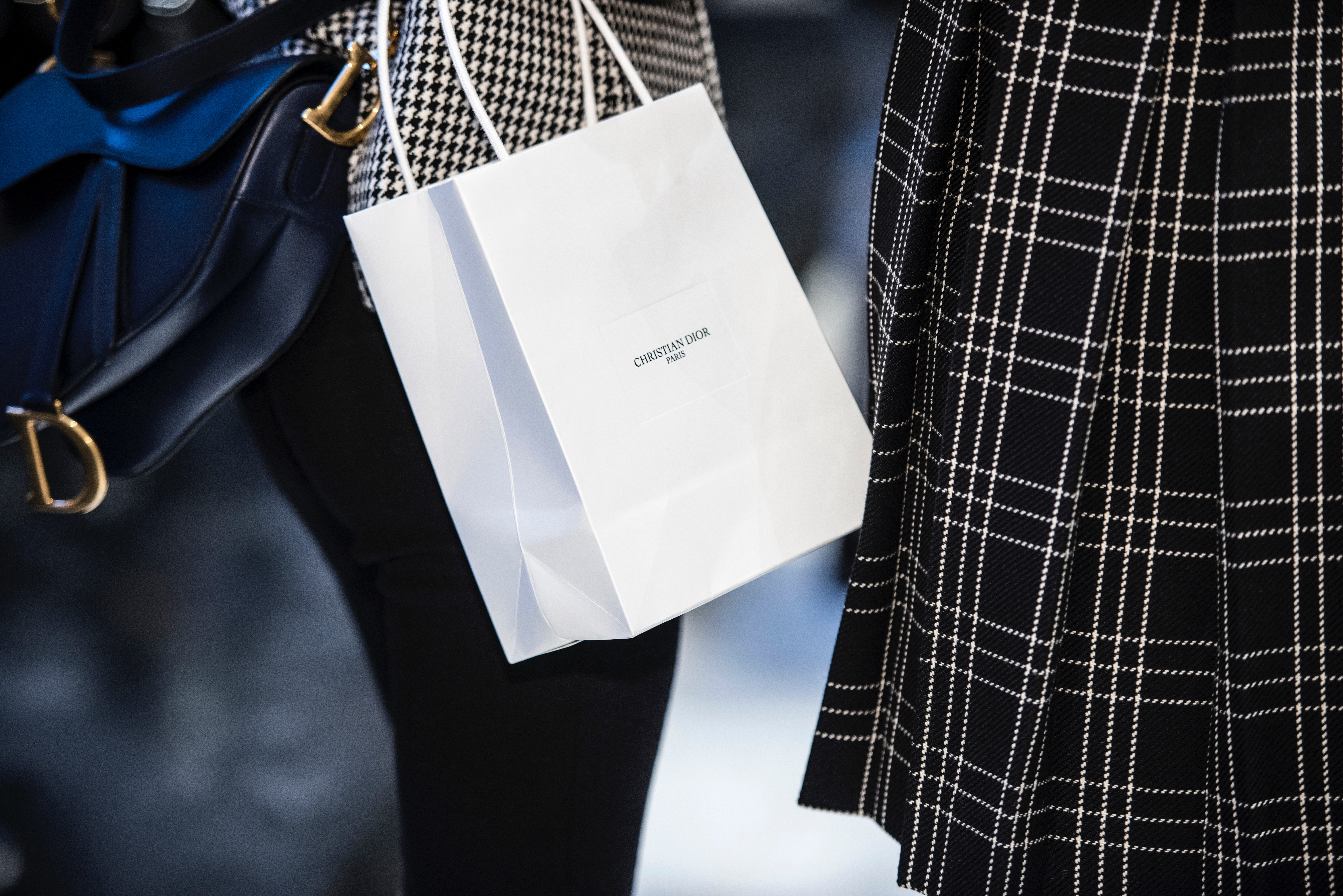 Your interest rate is personal to you and will be detailed in checkout. Buy Now Pay Later is an interest bearing option that allows you to delay payments on your purchases for up to 12 months. The delayed payment period starts from the date of order (including pre-ordered items and those not ready for immediate dispatch). The repayment amount agreed for the repayment period will remain the same, meaning the repayment period may be shorter than originally agreed.