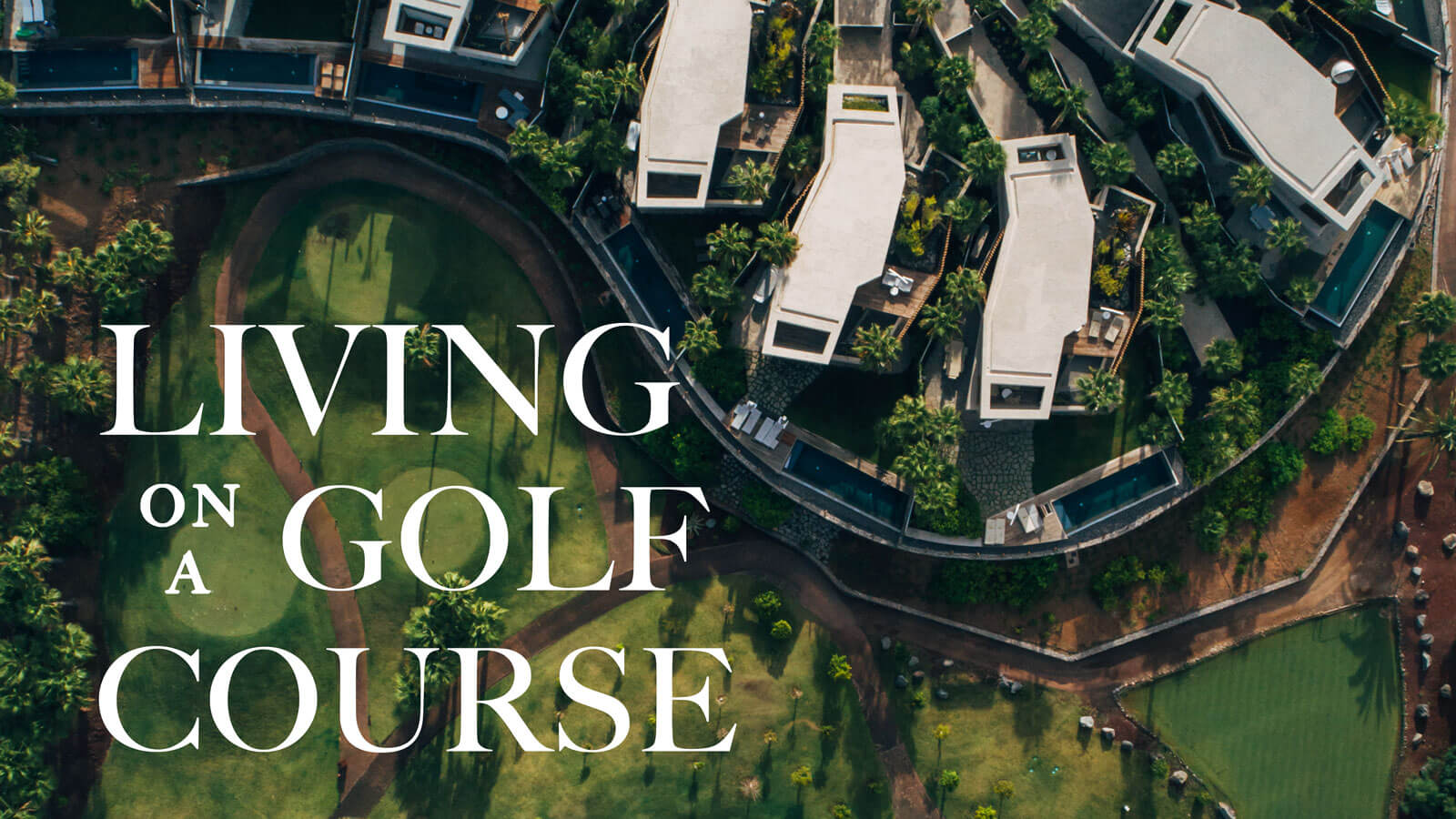 While there is foreseeable development of Halifax plantation new homes and other golf communities, there are many factors that residents who live in or near golf courses should know. They should look closely into how the golf courses treat their land. Studies have shown that there are direct and indirect consequences associated with vapors from the pesticides that are applied to the surface of the grass that is found in some golf estates. Researchers have conducted a detailed examination of how hazardous the pesticides used are and how they may give rise to chronic health risks amongst those that are exposed through inhalation.  Even though there are limitations related to high costs in these studies, and it remains very difficult to directly link pesticide exposure to chronic illness in those that are exposed to pesticides, there is however enough evidence from the array of products and what is in them to raise … Read More 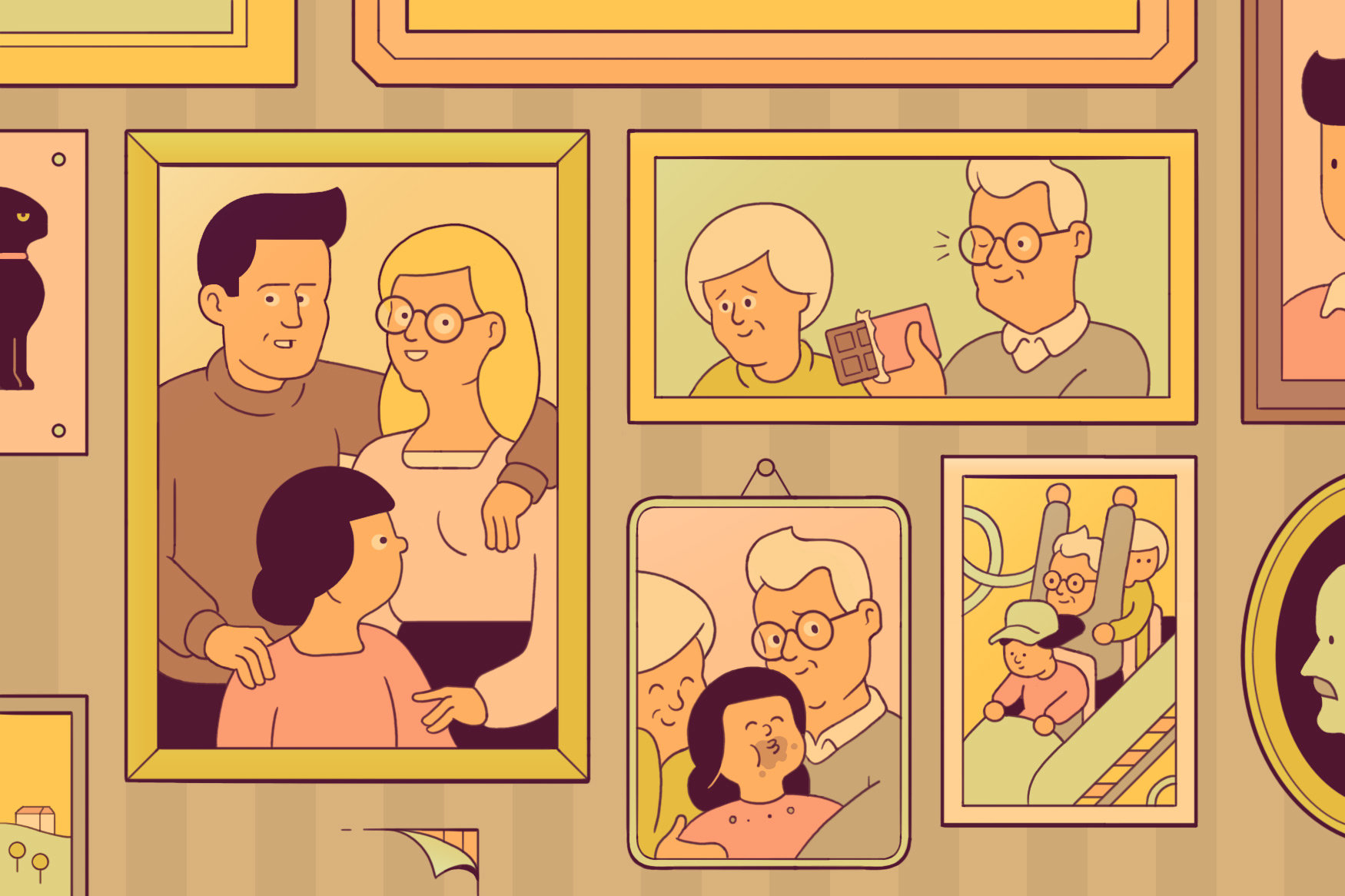 These days no one even considers installing single glazed windows. In fact, with the exception of listed properties, current Building Regulations do not even allow it anymore.

Could it be that in time to come even double glazing will no longer be considered to be adequate and triple glazed windows will become the norm?

With energy efficiency these days being high on the agenda for homeowners and other persuasive arguments in favour of triple glazing, homeowners are questioning whether it is in their interest to invest in triple glazing as a high-performance alternative to single and double glazing in Surrey. Here are some frequently asked questions regarding this issue.

What are the differences between double and triple glazing and why is it needed?